Keeping things on sport 2019 has mainly been about foiling. 80% of my board riding shenanigans have seen my flying above the water. Windfoil and SUP foil are addictive. I’m also keen to investigate surf foiling – but that’s a work in progress. Of course, there’ve been sessions of standard windsurfing and SUP – there has to be as it’s part of my work. But overall I’m super keen on flying and the feeling and want to do more. Who would’ve thought 2ft and 10 knots could be so fun?

If you’ve yet to try some form of foiling then now’s the time. Equipment’s much easier to learn with and knowledge relating to the subject is in abundance. It mightn’t be for everyone but there’s a large portion of the watersports fraternity that it is for.

Here’re some wind and SUP foiling highlights from my 2019. 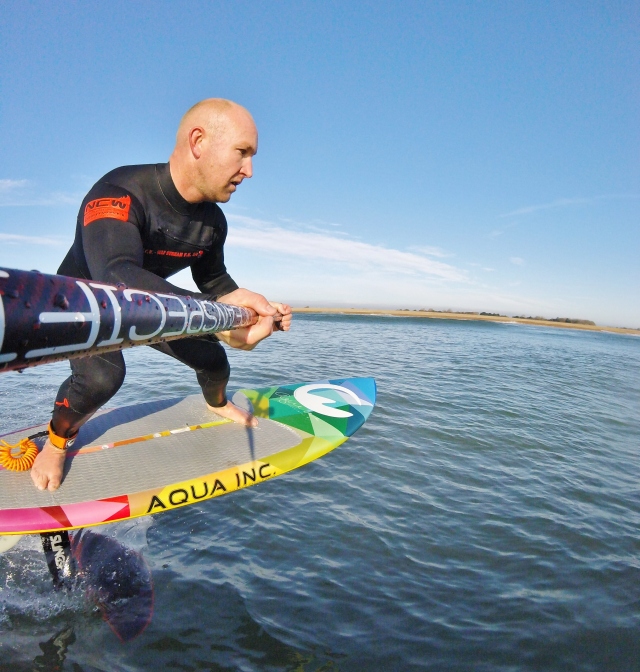 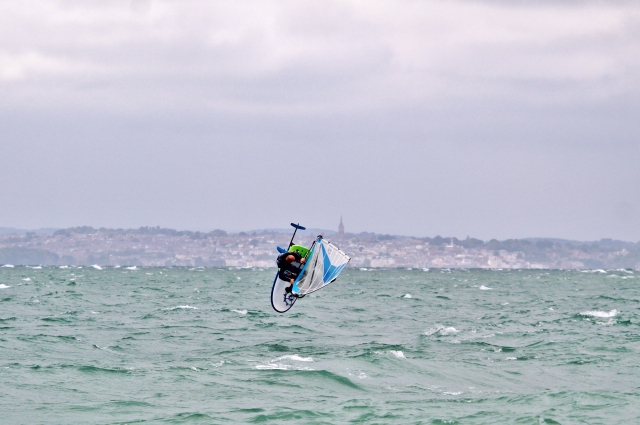 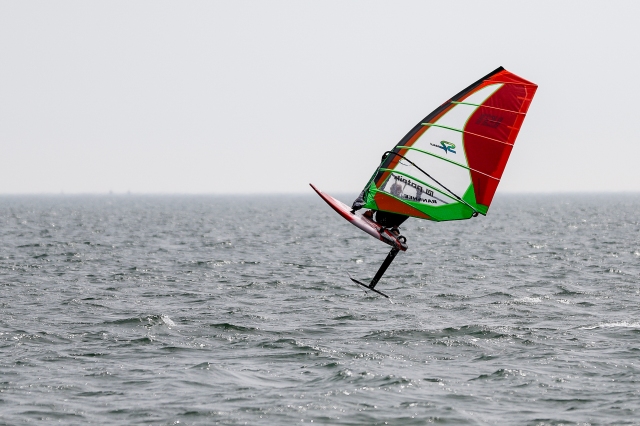 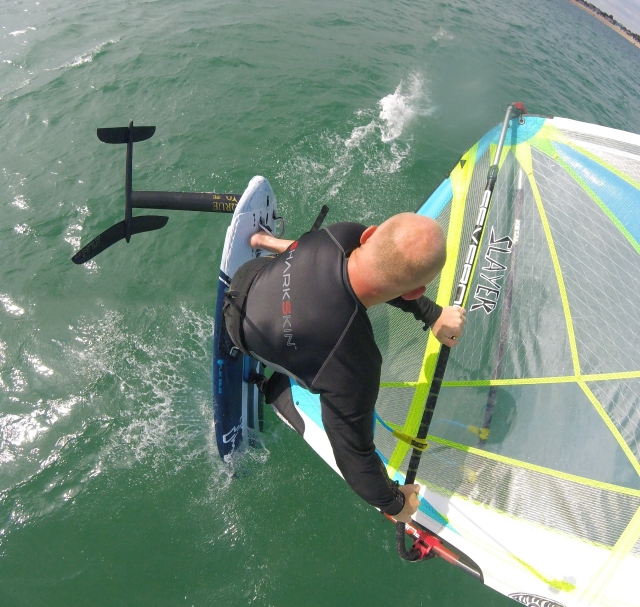