Stand up paddle boarding is still the (relatively) new kid on the block in the world of water, ocean and paddle sports. While enthusiasts sweep around stretches of water as per the norm, onlookers, ignorant to SUP, still stop and stare.

Those of us immersed in the culture understand that standing and paddling craft with a single blade has been practised in varying forms for an extremely long time. Not many appreciate the moments  from history which signalled the renaissance of the sport though.

I was recently commissioned to pen a series for UK based SUPBoarder digital magazine about defining moments in SUP. If you’re wondering how the modern form of stand up came to be then check out part one over on SUPBoarder and stay tuned for following installments. 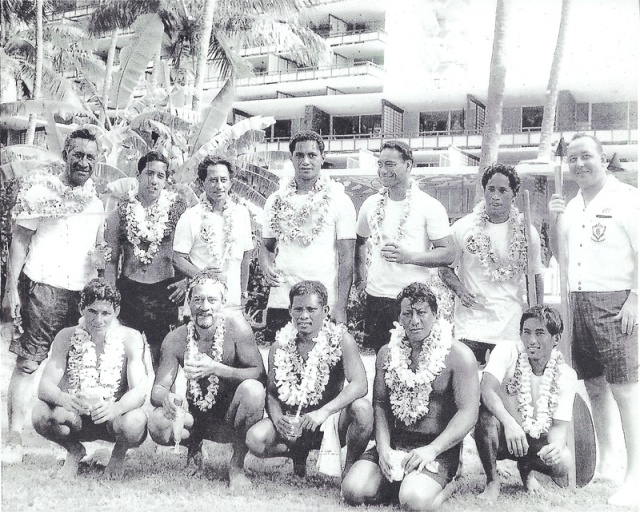