Steve Thorp (Thorpy to many and owner of K4 Fins) has recently caught the stand up paddling bug. In his never ending quest to catch the ultimate ride, Thorpy now has all the necessary wave slaying toys at his disposal. Windsurfing, surfing and now stand up paddle boarding – Steve is set for whatever Mother Nature decides to throw his way.

Check out my interview with the British swell chaser over on the Loco stand up paddle boarding site. 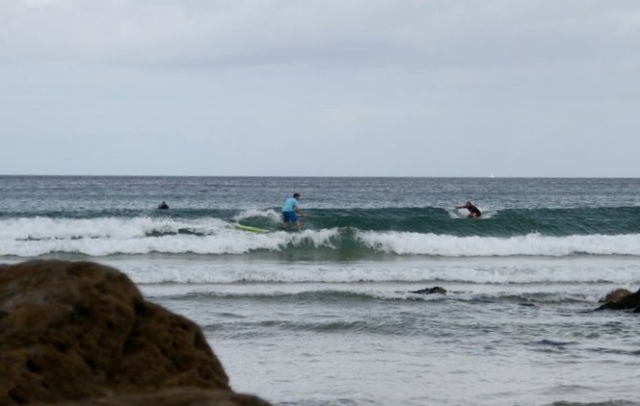